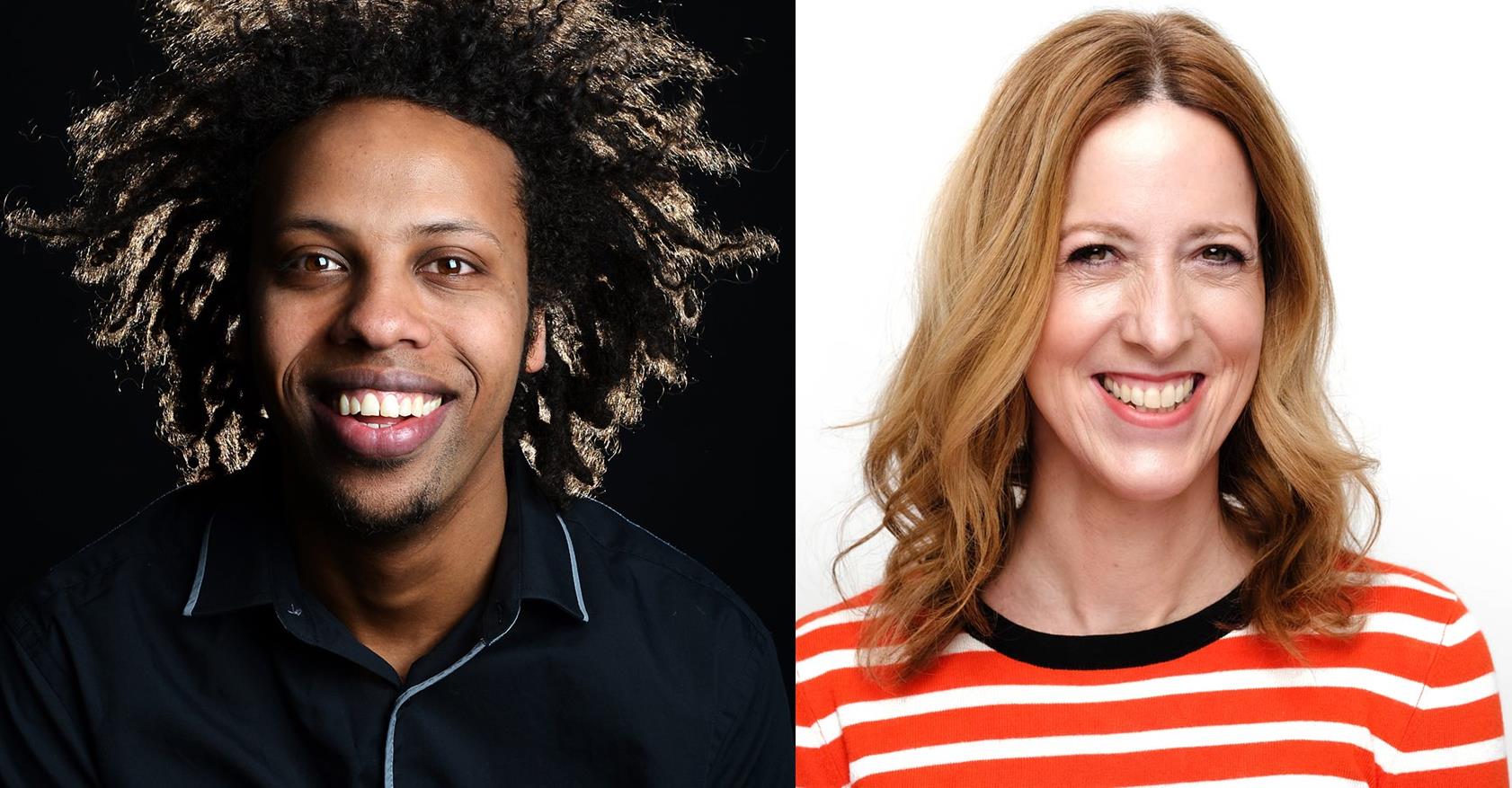 Comedy star Prince Abdi will perform in Brussels for the first time.  And he will share the stage with one of our favorite ladies of comedy, and a regular at our shows, Sally-Anne Hayward!

Needless to say that this is another comedy evening you must not miss.

Prince is an internationally renowned comedian, who has appeared on TV screens across the globe. A British-Somali Muslim who lives in London, Prince has built up a solid reputation as one of the circuits defining voices.

Since his debut in 2008 Prince has worked all over the globe including countries like the UAE, Turkey, Malaysia, Australia, Holland, New Zealand and France to name a few. He has appeared on numerous TV shows including the South African equivalent of Live At The Apollo.

His career has also seen him provide tour support to iconic names like Trevor Noah, Dave Chapelle, Chris Rock & Jack Whitehall. As well as performing at festivals such as The Edinburgh Fringe & Cape Town Comedy Festival.

With his versatile and unique story telling that makes him a feel good comedian Prince is an established headline act and MC that is able to do anything from a comedy club right through to a high end corporate.

Sally-Anne is an award-winning comedian (Best UK Compere 2019 and Holsten Pils ‘Fans of Comedy’ award) and a sought-after corporate performer.  She is also a regular compere at Glastonbury Festival.

She has proven her writing talents with numerous Edinburgh Fringe shows and can display a depth of material that marks out the best comic talent. She has performed all over the world and has provided tour support for Sarah Millican, Russell Howard,  Russell Kane, Hal Cruttenden and Suzi Ruffell.

She co-hosts a podcast called Spit or Swallow, along with Lou Conran.  Together they incorporate their love of wine, celebrity guests and drunk stories.