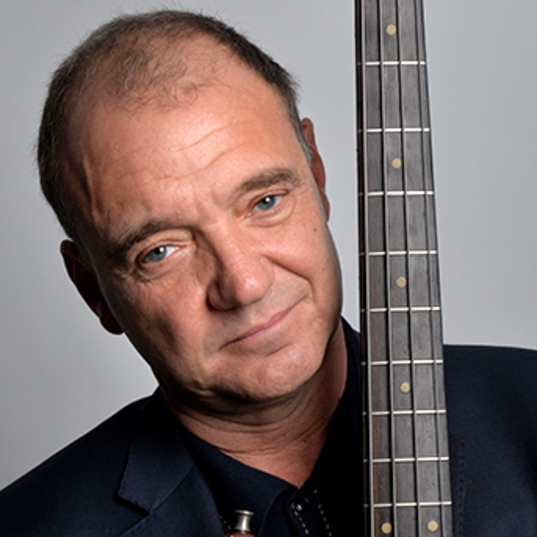 Here’s a very special stand-up show with a world class musician who performed with Pink Floyd, Roxy Music, Madonna, Michael Jackson, Iggy Pop, Tears For Fears…. and many others. Check him out and get your tickets as soon as you can, as we expect this one to sell out very quickly.

Guy Pratt returns from the recent David Gilmour tour to regale us with more hilarious tales from the mini-bar and the absurdities of life on the road for the touring musician.

Having wowed crowds the world over with ‘My Bass and other Animals’ and ‘Breakfast Idiots’, a revised and updated version of Guy’s hilarious and critically acclaimed one-man show on the ups and downs of life at the pointy end of the music business.

“No one tells a story with as much heart and humour as Guy Pratt – Raconteur Extraordinaire!’ – Nick Cave

“Not only a world-class musician but a great storyteller.  Rated: must-see.” – Ian Rankin

“A natural raconteur with a droll turn of phrase” – The Guardian

“Bass Players are ten a penny but a good wit is hard to find, so we hired him” – David Gilmour