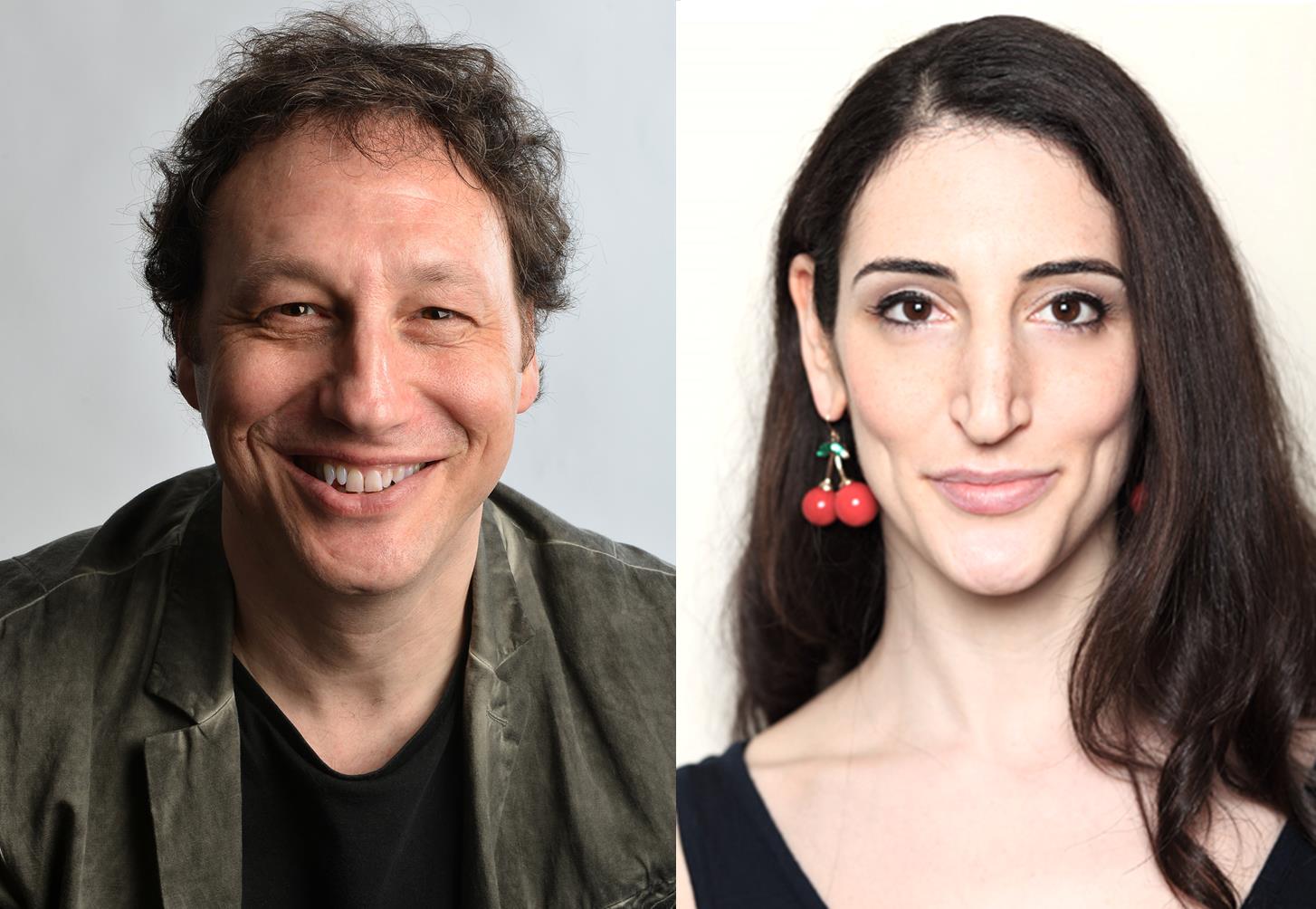 Our next show will feature two returning comedians that did amazingly last time they performed in Brussels!

Carey Marx has been a circuit favourite for years, mixing his own blend of dark humour with his mischievous and gleeful delivery.  His wilful disregard for the controversial and delicate is tempered beautifully by his ability to find joy in the most unexpected places. This  hilarious mix of edgy topics and playful gagsmithery can be seen at all the top clubs across the country with Marx regularly playing Jongleurs, Komedia and The Comedy Store and annually compering the largest festivals.

Carey has taken numerous critically acclaimed shows to Edinburgh Festival Fringe over the years. His 2013 show, Intensive Carey, was so successful that it was picked up by BBC Radio 4 in 2015 and developed into a R4 special.

Alongside his stand up, Carey has recorded a popular weekly topical podcast with comedian Barry Castagnola, called The Proper Gander. The hilarious show has received 5 star reviews from listeners and is available through iTunes.

Andrea Hubert started out on the comedy circuit in late 2009, and within 20 gigs gained second place in a national competition. She’s since performed alongside some of the UK’s best comedians at prestigious comedy clubs all over the UK, been commissioned as a writer for a BBC pilot and was shortlisted for the BAFTA Rocliffe New Writing Forum at the New York Television Festival 2012.  She was dubbed One to Watch in 2012 by London is Funny, for whom she went on to write a comedy poetry blog in 2012.

In 2013, Andrea and her writing partner Ryan Cull won the prestigious BAFTA Rocliffe New Writing Forum competition, beating over 500 other entrants. The writing pair are currently working on a new sitcom as part of a development deal with Objective Productions (makers of Peep Show and Fresh Meat.) She is also producing a book of short plays, and continues to contribute regular interviews and features to The Guardian.

In 2015, Andrea took part in a spoof music video of Taylor Swift's Bad Blood, parodying the notion of tax on female toiletries.