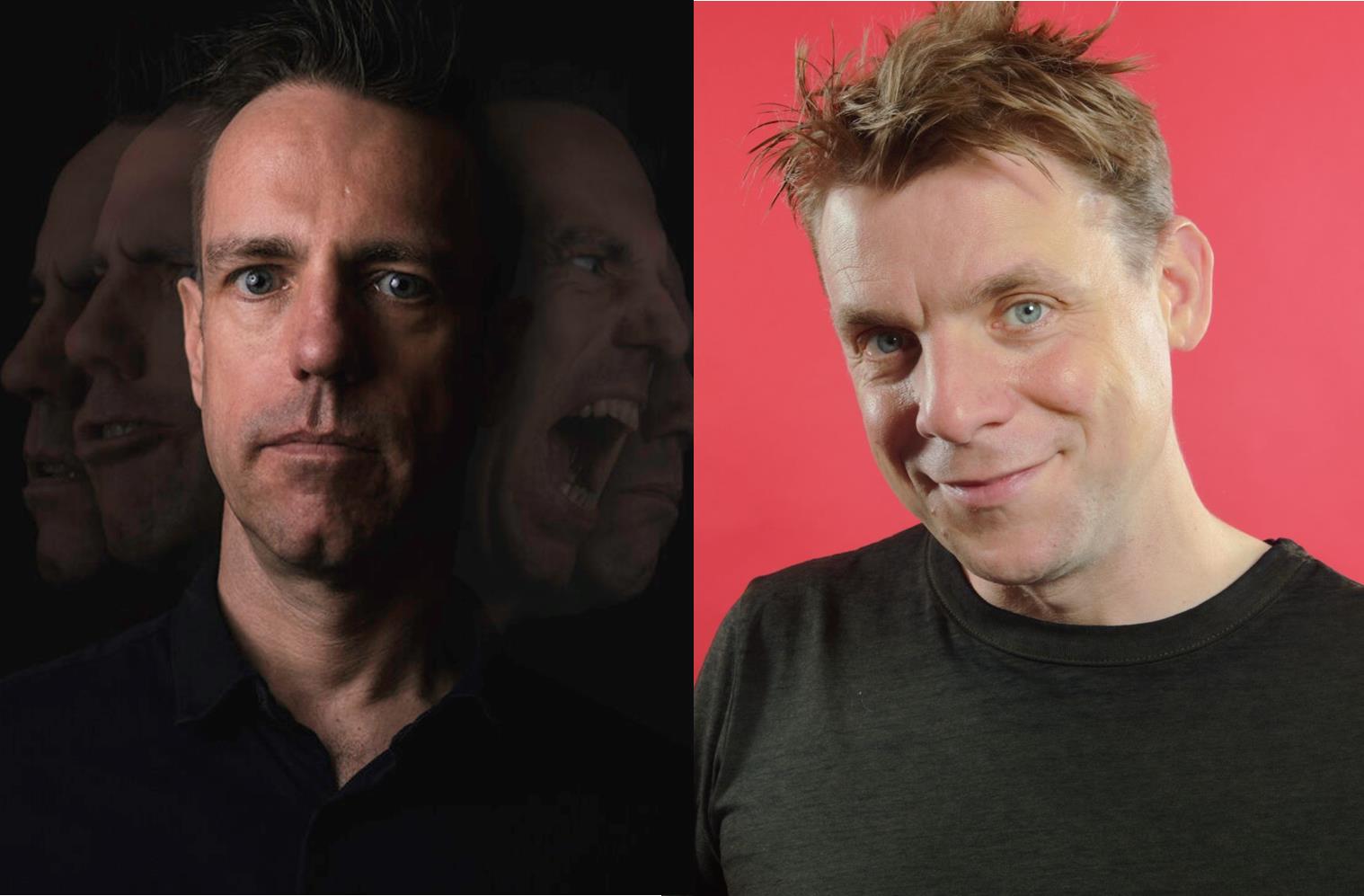 Another fantastic lineup for our next show with Nick Doody’s first performance in Brussels, as well as the return of Michael Fabbri.

Nick Doody has been performing comedy since the 90s when, as a student, he got off to a pretty good start by supporting the legendary Bill Hicks, at Bill's request. A little later, Nick was a finalist in Channel 4's So You Think You're Funny? competition.

Since then he has performed all over the world: Ireland, France, Spain, Switzerland, Germany, The Netherlands, Dubai, United Arab Emirates, Qatar, Hong Kong, Thailand, Malaysia, Estonia... You get the idea. He was the first British comedian to perform in Croatia.

Nick has appeared on various radio and TV shows (listed below), and is also much in demand as a writer. He has penned jokes for Joan Rivers, Lenny Henry, Dame Edna Everage and an uncomfortable number of Mock The Week regulars. He was also the creator and head writer of Bigipedia, a critically acclaimed Radio 4 show that broadcast in 2009 and 2011. Click here for more info on Nick as a writer.

In 2006, Nick performed his first solo Edinburgh Festival show, Before He Kills Again. The show received rave reviews and sold out for the whole festival, leading to a run at the Soho Theatre. Since then, Nick has written and performed another ten solo hours of stand-up, including Look At This Massive Picture Of My Face. If you’re the bastard who stole the big poster, he hopes it haunts your dreams.

Michael Fabbri has been a stand up since 2003 and regularly performs at major comedy clubs throughout the UK and all over the world.

He has worked as a writer for Radio and TV and recently had his own stand up series: 'Dyslexicon' on BBC radio 4. He has done several solo shows at the Edinburgh fringe festival and worked as a support act for Micky Flanagan, Lucy Porter, and Stephen K Amos.

He has an affable and electric style of comedy, with material that ranges from the cerebral to the smutty.