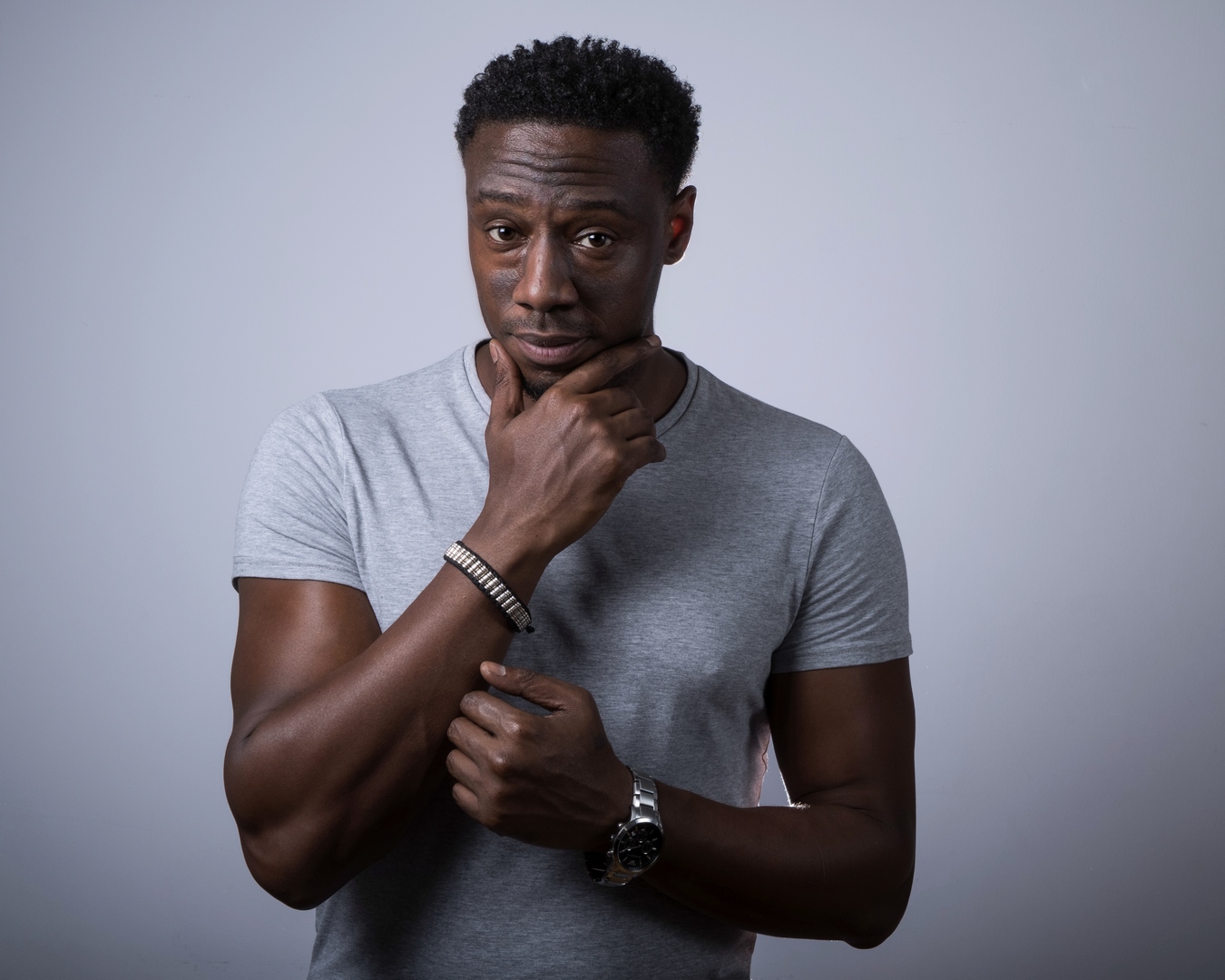 Our next event will feature another comedy star, Nathan Caton!

Nathan Caton is one of the most exciting young comedians on the scene. Gigging since the tender age of 19, over the last decade he has established himself both as a circuit headliner, and a name on TV and radio.

Within his first few years on stage, he had picked up various accolades and coveted plaudits including the Chortle Student Comic of the Year award and Broadcast Hotshot and written and starred in a pilot for Paramount Comedy (now Comedy Central) entitled The Nathan Caton Show.

Since then Caton has gone from strength to strength, wowing audiences at comedy clubs up and down the UK, and on his numerous TV and radio appearances, with his delightfully charming blend of personal and political comedy.

‘A comic well worth catching any chance you can’ – One4review

‘Funny, clever and a pleasure to listen to.’ – Broadway Baby

Brian Jordan is quickly becoming the name to know in comedy. He has a unique, laid back style combined with an old school (aka outdated) take on life. He has performed throughout Europe and North America at legendary places such as Yuk Yuk’s, Laughing Skull Lounge, and Standup Antwerp, as well as many comedy festivals including the Utrecht Comedy Festival, Lund International Comedy Festival, and many more. Brian also hosts a podcast, the Its Not Like You Podcast, and regularly performs at clubs and colleges throughout the country.