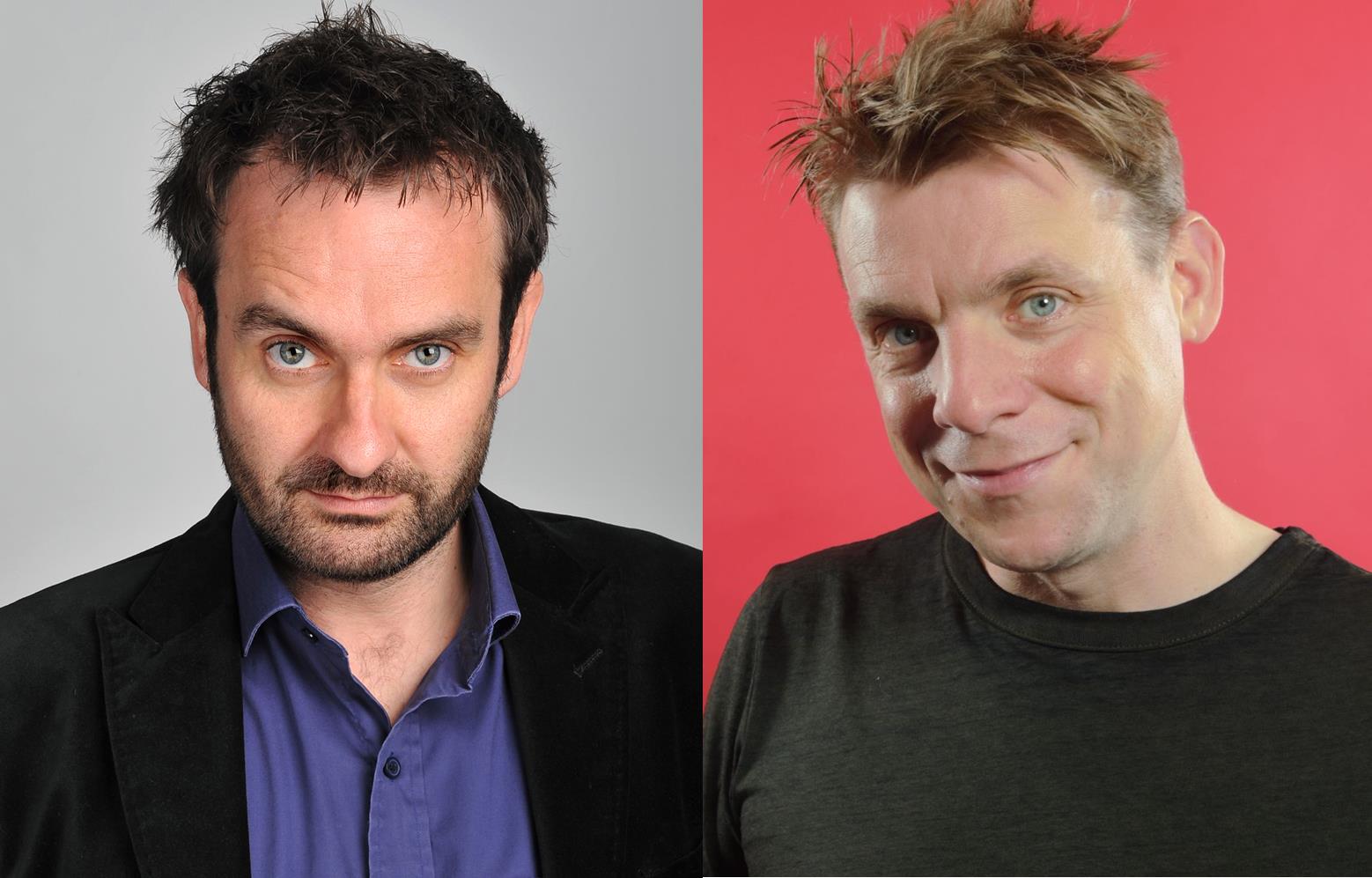 Gordon Southern will be at our Comedy Night for the first time, and Michael Fabbri finally returns to Brussels;

Gordon Southern is the international word clown. A stand up favourite across Europe and Australasia, he’s performed in over 30 countries. He is also one of most critically acclaimed comedians at the Edinburgh Fringe, having performed over a dozen solo shows there.

He is a regular at many top clubs including the famous London Comedy Store.
A talented actor and award winning writer with critical acclaim for numerous projects that he has worked on, Southern has written for some of the most memorable comedy shows of the last decade.  Deliberately stranded in Adelaide by Covid in 2020 he has cemented his reputation as one of the best live acts working in Australia, headlining their biggest clubs in each state.

Michael Fabbri has been a stand up since 2003 and regularly performs at major comedy clubs throughout the UK and all over the world.

He has worked as a writer for Radio and TV and recently had his own stand up series: 'Dyslexicon' on BBC radio 4. He has done several solo shows at the Edinburgh fringe festival and worked as a support act for Micky Flanagan, Lucy Porter, and Stephen K Amos.

He has an affable and electric style of comedy, with material that ranges from the cerebral to the smutty.