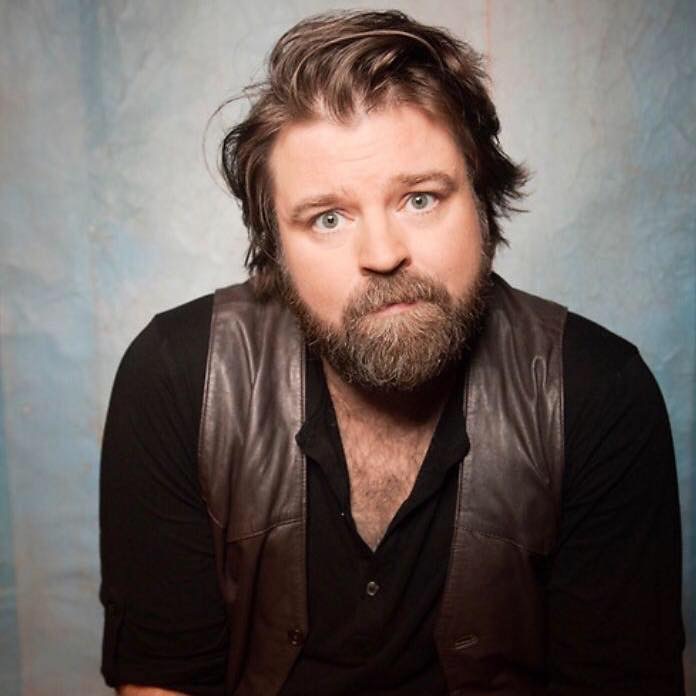 Comedy star Glenn Wool is back in Brussels!

Over the years, he has been a regular to our shows and has often said that Brussels is his favorite audience.

He has toured all over the world  winning over audiences globally, and is a TV favourite on the Melbourne, Sydney & New Zealand International Comedy Galas.

Glenn was nominated for Best International Act at the New Zealand Comedy Awards and was twice nominated as Best Headliner at the Chortle Awards.

“.. An hour with Wool is worth about ten hours with many other comics.”

His impressive array of TV credits include John Oliver’s 'New York Stand-Up Show' as well as appearances on: The Green Room with Paul Provenza, 8 Out of 10 Cats, Never Mind the Buzzcocks, Russell Howard’s Good News! Glenn was a highlight on The John Bishop Show (BBC1) and hosted a new NBC series Before the Morning After.

You would have heard him alongside his co-host Frankie Boyle on their podcast Freestyle..

As a guest on The Richard Herring Podcast and seen him on Doug Stanhope’s The Comedians' Comedian's Comedians (SeeSo).

“Seeing Glenn Wool perform should be made compulsory for the melancholy. There’s no way you won’t feel a bit better about the world afterwards. Lethally funny”