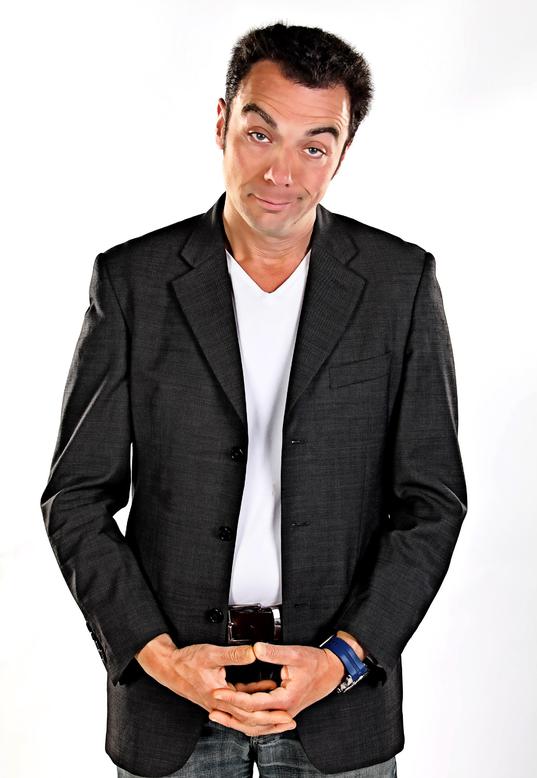 Here’s a very special show, a ‘premiere’ from one of Belgium’s most famous stand-up comedians!

After his apearance in June at our club, Richard Ruben is coming back to introduce us to his new show in English « Mind the Gap » written by Richard Ruben & Christy Evenepoel.

Richard Ruben, the number 1 Belgian showman, jumps without a parachute into Stand-up comedy in English. For more than 20 years now, he’s been performing in every major venue in Belgium and France.
He is a triple act (he talks, he sings and doesn’t understand what he is saying in English) A frenchy in love with big English speaking Cities.

« Mind the gap » is an incredible performance of a man who has travelled all over the world and shares his impressions about the people he met. It’s refreshing, clever and very funny ! For you, expats who are living in Brussels, Ruben is sure to make fun of his hometown: Brussels.

Opening act : Soula Notos
Soula Notos is well acquainted with our lovely audience. She is of Greek descent, but was born and raised in Holland, which means she is always hungry. Her comedy is expressive, energetic and full of self-mockery. She has performed in Holland, Belgium, Luxembourg, England, Scotland, Denmark, Sweden and Greece.