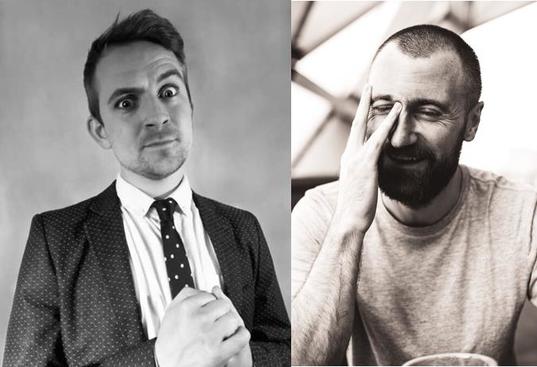 Jack Campbell is a British Comedian who performs all over the UK as well as internationally in Australia, Germany, Spain, Turkey, Norway, Finland, Latvia and Estonia.

In 2014, he won English Comedian of the Year and has since performed at top UK comedy festivals as well as being Tour Support for some of the biggest acts in the country.

Taking the professional comedy clubs of the world by storm, one of the BBC New Acts of the Year Matthew McAloone is on the fast track to big things. With credits and compliments from the Comedy Store, Glee clubs and more, expect big things from this audience favourite.

Mixing storytelling with being much sillier than his Belfast accent should allow, no performance is ever the same So, the only way not to miss out is to see Matthew as often as possible!

“On his first visit to Parker’s, Matthew absolutely nailed it! Will have him back anytime.” Joe Parker, Parker’s Comedy Johannesburg