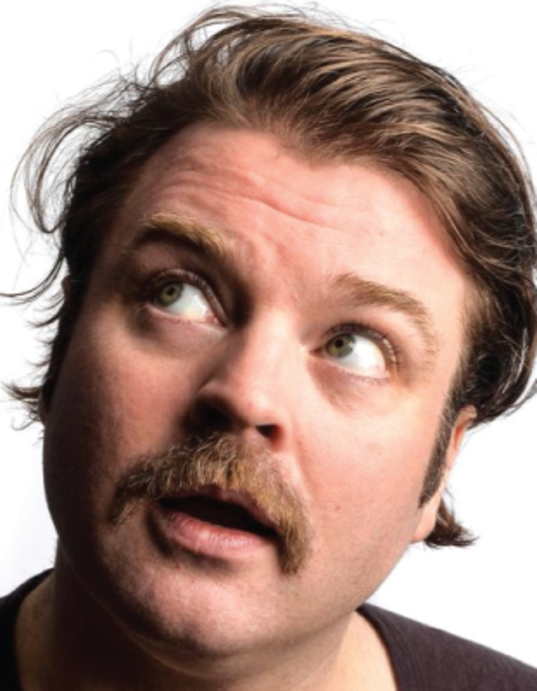 It’s a pleasure to have one of the most talented and acclaimed comedians on the circuit… Yes, Glenn Wool is back in Brussels!

Fresh from a sold-out, critically acclaimed run at the Edinburgh Fringe, Glenn Wool (Freestyle with Frankie Boyle, The Comedians’ Comedian’s Comedians with Doug Stanhope) takes his hysterical new show chronicling his past two years on the road, which is interesting because… well, just come to the show. He’ll tell you then. I mean, if you’ve read this far, just Google him and see if it’s your kind of thing. (I can’t believe we still have to tell people about Google in this day and age, but there you go. I blame Trump.)

“An hour with Wool is worth about ten hours with many other comics.” - THE SCOTSMAN ★★★★

As special guest for this evening, another fantastic performer…

Adrián Minkowicz is an award-winning comedian based in New York. He performs stand-up in English and Spanish with equal success, touring internationally, performing in major clubs and festivals like “Just for Laughs” and the “Fringe” in Edinburgh. He has been featured guest on talk-shows and done sets on TV in Europe, South America and in the USA, on shows like “the Artie Lange Show” and “Gotham Comedy Live.” He also opened for renowned comedians like Artie Lange and Godfrey.