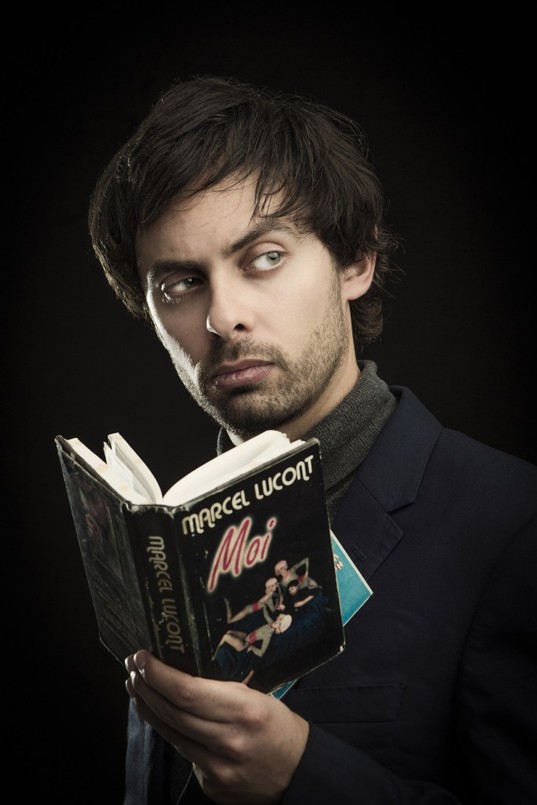 One of our very favorite acts is finally back with a whole new show, check it out and grab your tickets right away!

Flâneur, raconteur and bon-viveur, brings his critically-acclaimed show to Europe after a 30 date tour of the UK, 3 nights at London’s Soho Theatre and a 4-month tour of Australia and New Zealand.

“Hilarious… As far as comedy goes it doesn’t get much better than this” ★★★★★ The Advertiser, Adelaide Fringe “The laughter continued for the whole hour… comedy at its best” “Who can resist Marcel Lucont?… pulling clever punchlines out of every interaction with his audience… Sometimes, arrogance is bliss” ★★★★ Scotsman. “Fresh, accessible and hilarious” Guardian.