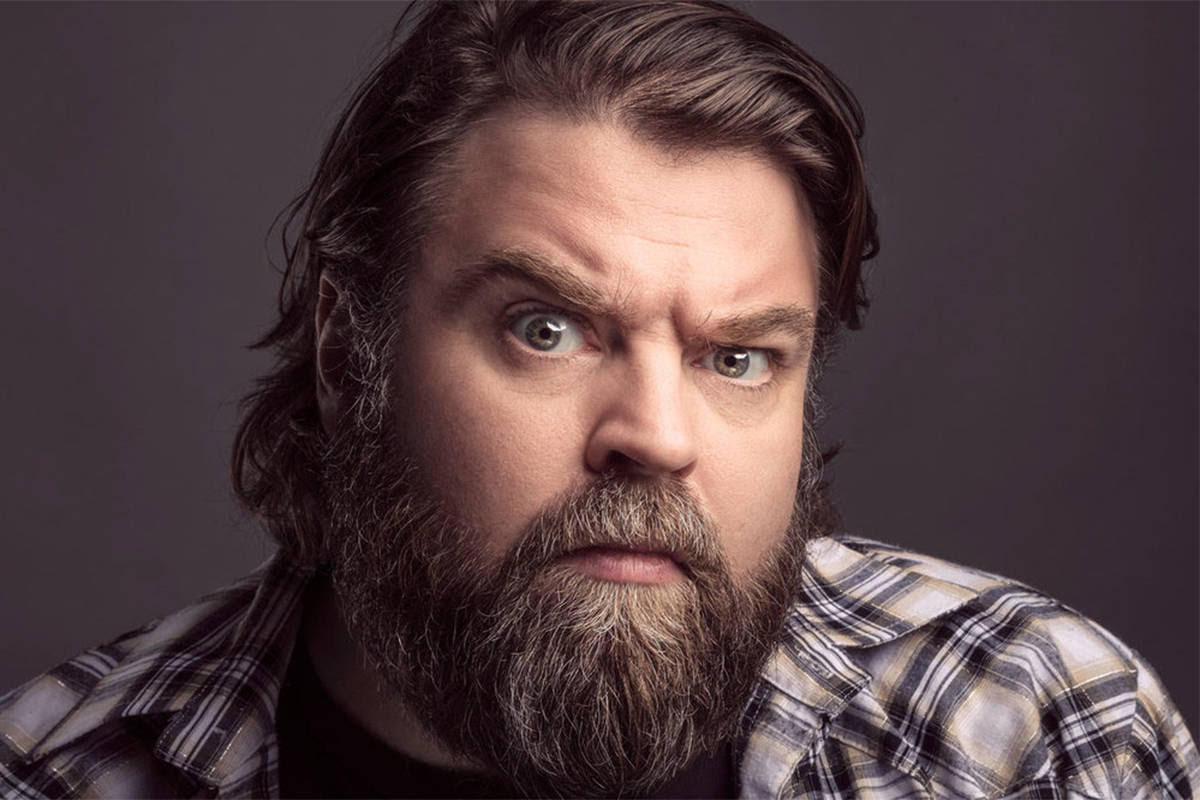 Glenn Wool, one of the most demanded headliners on the circuit, is on tour with his new show, and he is paying us another visit  This is a show that you can't miss!  As a special guest we are very proud to have Edo Berger back as well.

He burned his party lifestyle to the ground and from the ashes emerged a phoenix of personal responsibility that includes a wife, two kids and a nice little house in the country side

It's an hour of unsettling stories about settling down. Growing up, growing out, and dropping off (kids at school), getting older dumber and wiser in equal measures.

As seen on Mock The Week, 8 Out of 10 Cats, The John Bishop Show, The Russell Howard Show Doug Stanhope’s Comedians’ Comedian’s Comedians and heard on Freestyle with Frankie Boyle, Richard Herring Podcast and WTF with Marc Maron

“Imaginatively funny and original, Wool sets the standards at the Fringe” The Telegraph

Edo Berger hails from Amsterdam. Edo eats everything and loves children. His favourite primary colours are red, yellow and blue.

Edo Berger won several Dutch comedy festivals before expanding to performing in English. He also does a weekly musical radio column and made a documentary about the comedian’s love for anecdotes about horrible comedy gigs, called Dictator of Comedy