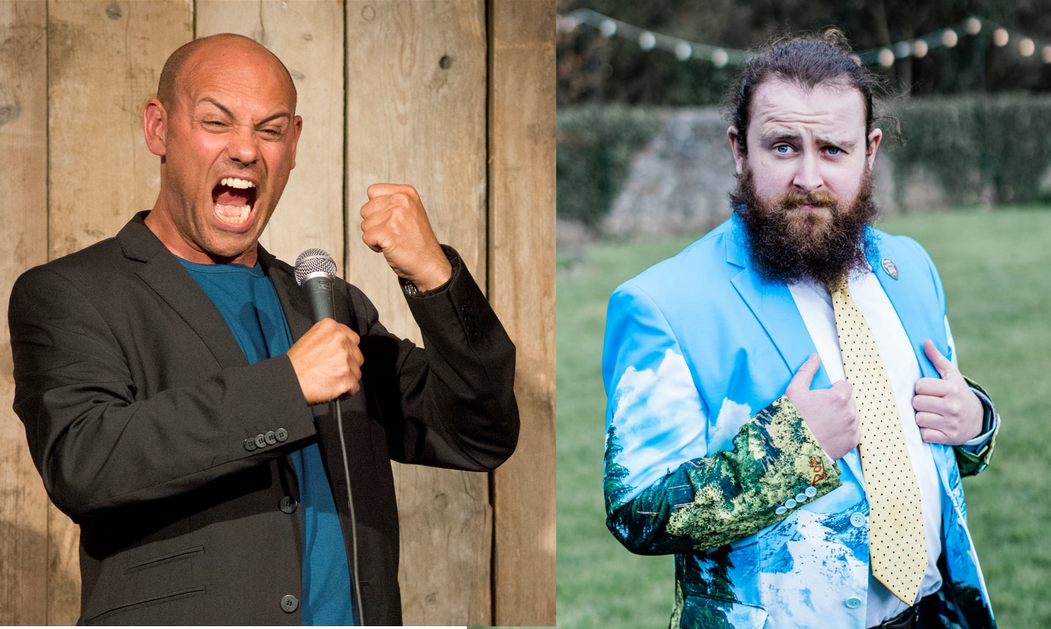 Our mid summer comedy event will take place on Thursday 14th of July, and will feature Adam Fields (who raised the roof in december las year), and a newcomer to our events, Irishman Alex Byrne.

Amsterdam based British comedian Adam Fields is an international funny man who has charmed audiences in numerous countries from Norway to South Africa, and from the USA to Indonesia. A lively and visual comic with well-crafted routines that consistently induce hard and fast laughter. His style has been described as a curious mix of sophisticated English and neurotic Jew, with a dash of ‘Crazy Dutch’.

Adam has been a professional standup since 1998 and is a regular headline comedian on the European circuit. He has had successful runs at the Edinburgh Fringe Festival and regularly supports some of the biggest names in standup comedy including Jack Dee, Marc Maron and Jim Gaffigan.

Alex J. Byrne is a comedian from Dublin Ireland.

He has headlined comedy clubs around Ireland, the UK, Canada and the US.

In 2020, Alex began hosting his own talk show called Le Chats which sees him speak with comedians, actors and musicians from around the world.